Tiffany Jones-Smith is a people connector. With over 20 years of experience in nonprofit and private business, she has a reputation for opening the lines of communication between clients, organizations, and businesses. She leverages influence and experience to form strategic alliances.

Jones-Smith is the host of the popular 930 AM radio show and VLOG On the Record with Tiffany.

She holds a Public Leadership Credential from Harvard Business School Online along with a BA in Journalism and Foreign Service from Baylor University and a certificate in Italian studies from L’Universita per Stranieri in Perugia, Italy. Tiffany attended high school at MaryMount International School in Rome, Italy. Tiffany is a journalist, businesswoman, and healthcare advocate.

Jones-Smith is a writer and advocate. She draws from her professional and personal experiences when writing. She has been published in national, state, and local publications. Her recent work is a research paper authored with 18 colleagues as a member of the APOL1 in Chronic Kidney Disease (CKD) Delphi Consensus, a group of investigators dedicated to the study of APOL1, the first CKD genetic link to descendants of West Sub-Saharan Africa. Delphi consensus and systematic review on diagnosis, education, and care of patients with APOL1-associated nephropathy will be published in 2020.

Jones-Smith was recently appointed by Governor Greg Abbott to the Texas Chronic Kidney Disease Task Force. She also belongs to the We Work for Health Texas Coalition, Honor the Gift Campaign, SAAACAM, San Antonio Business Journal Leadership Trust, American Association of Kidney Patients, and the San Antonio Hispanic Chamber of Commerce. Jones-Smith serves as the President and Chief Executive Officer of Dynamic Life Press. She is also the CEO of the Texas Kidney Foundation.

Subscribe below to receive Legislative News and Newsletter Updates! 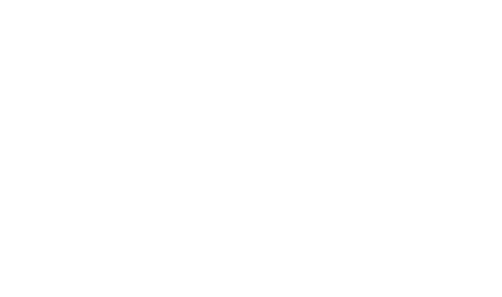 Subscribe below to receive Legislative News and Newsletter updates!